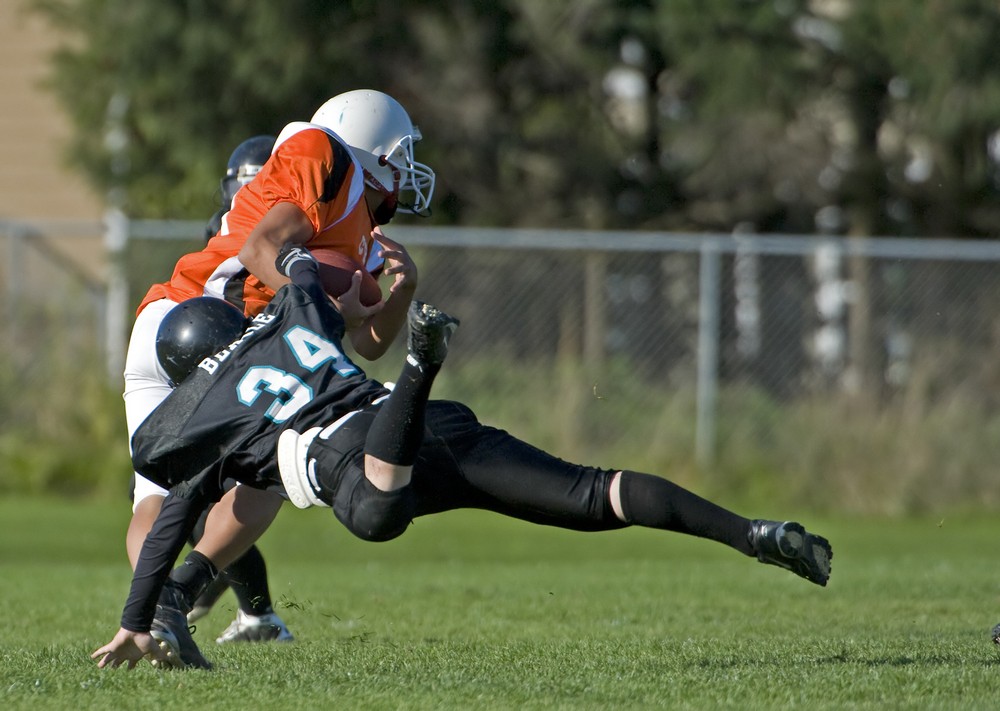 Treating clients with sports injuries effectively has allowed Scott Anderson & Associates Physiotherapy in Regina to build up a distinguished reputation in this field.

Clinic owner and founder Scott Anderson has worked with football athletes at all levels. For example, he worked with minor and high school football teams, bringing the medical perspective to his two sons’ football teams over the last 15 years. Additionally, from 1984 to 1991 he was the physiotherapist covering the Saskatchewan Roughrider training camps and helped in providing medical coverage of many preseason and regular season games.

On a national level, Mr. Anderson was medically responsible for the national track team for 13 years through 3 Olympic cycles; Barcelona, Atlanta and Sydney. 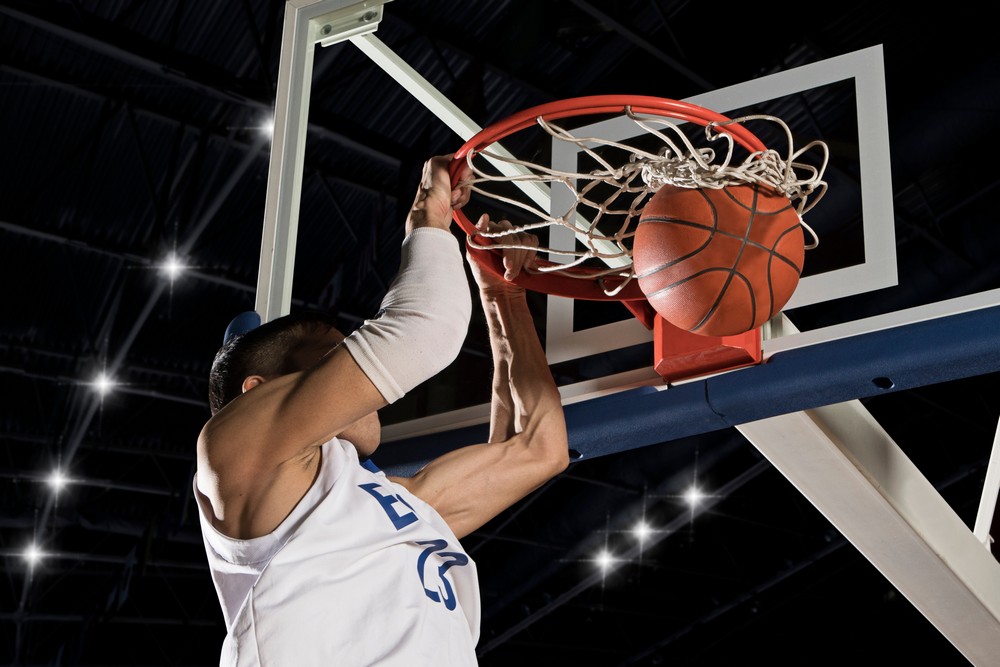 In addition to his long association with football, Scott has also been involved in a broad range of other sports. He was the head therapist of the University of Regina athletics from 2010 to 2017, which included coverage of men’s and women’s basketball, volleyball, hockey, wrestling, swimming, and track and field along with women’s soccer and men’s football.

In addition to providing physiotherapy to athletes, Scott can help them with sport-specific training to help athletes at all levels set and achieve goals, overcome weaknesses and move their performance to the next level.

We understand each individual sports enthusiast’s need to be the best they can be at their sport of choice and will customize a program to ensure that you reach your peak performance. 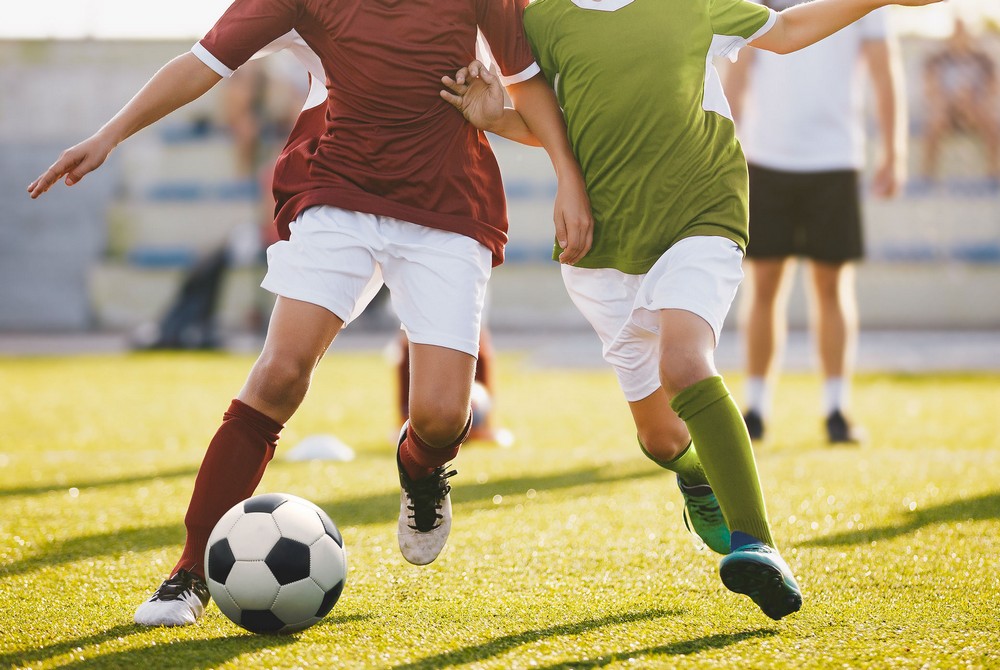 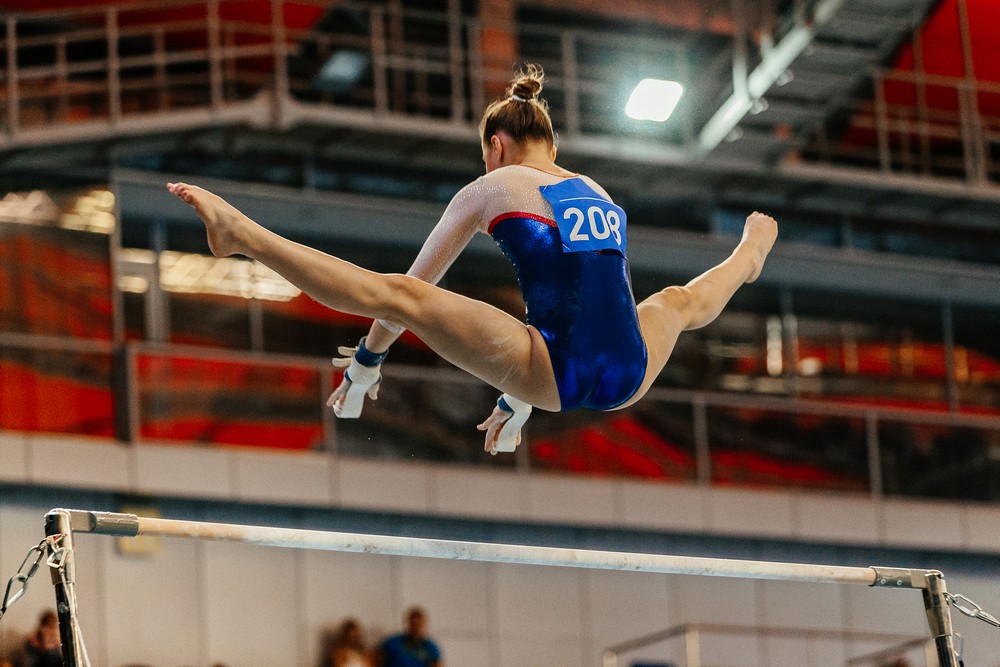